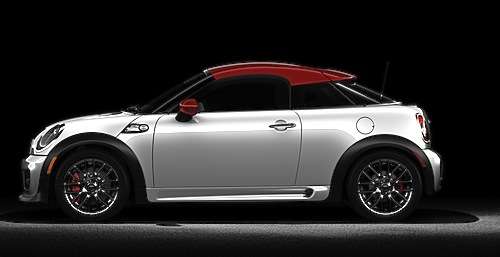 BMW Rakes In Best Year In Corporate Earnings History Ever

BMW must be doing something right according to its record sales volume, revenues and earnings in 2011 that binges on the success of the M5, MINI and Rolls Royce.
Advertisement

2011 has been good for BMW who announced its best year ever with sales volume, revenues and earnings records. The group overall revenues increased in one year by 13.8% to over $91 million, with profit before tax rises to $9.7 billion.

Stocks Going Up. The obvious benefits will go to those stockholders. BMW’s Group Board of Management and the Supervisory Board will propose at the Annual General Meeting for shareholders on 16 May 2012 a dividend increase to a new level high of $3.40, compared to its $1.72 for 2010.

Those are all good numbers for the Bavarian carmaker. It is interesting to see that its traditional run of the mill BMW have slowed down somewhat, probably reflecting a cooler economy and a clientele mindful about its spending. The numbers to watch out for clearly point to three different venues. The MINI brand does well, and if not too diluted in the next few years, could continue to propel the German carmaker upward. The M5 series took the lion’s share, eclipsing the smaller M3. This is interesting as it shows a trend towards performance sedans away from 2-doors. Finally, BMW did a good job with Rolls Royce despite original concerns, at least on paper. BMW had a volume and sales number in 2011 and looks to perform as well for this fiscal year.