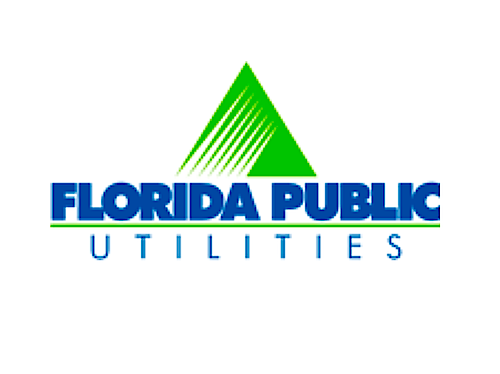 100 Percent Hybrid Electric Increase From A Year Ago

Since the introduction of hybrid cars, well over a decade ago, their adoption has grown constantly. The latest numbers reveal 100% more than last year.
Advertisement

No less than 50,000 electric hybrid vehicles were bought last month, in clear defiance of ever rising gasoline prices. Sounds simple, doesn’t it? Gasoline price goes up, people look for ways to cut down on an ever-increasing gasoline budget. If you are in the market for a new car, a hybrid and a plug-in hybrid, PHEV become interesting prospective.

Florida Moves To Welcome Electric Cars. Yesterday, the state of Florida’s Public Service Commission, PSC started an official investigation into the potential effect of electric vehicle charging stations on the state's electric grid. As the number of charging stations continues to increase, many wonder if our aging, outdated electric grid can sustain plugged in cars. In a recent article we wrote on another media outlet, a survey found that 95% of Californians who own and operate an electric car, EV daily plug in at night with little to no noticeable impact on the electric grid.

With an estimated new 10,000 plug-in vehicles hitting the state’s roads each year by 2015, the Electric Power Research Institute found the state’s big utilities already generate enough electricity to charge them.

No FUD Scenario. Fear, Doom and Uncertainty is lingo politicians master all too well. But according to Brian Hanrahan, who is part of Florida Power and Light, the surge of electric cars is the same as the onslaught air conditioning unit that made it to the market decades ago. The market adopted AC units gradually and utilities had enough time to increase their capacity.

Experts’ Not So Perfect Past Estimates. But if there is one thing we do know, it’s that expert and their prediction don’t always get it right. After all, only a handful of smart experts predicted the previous economic bubbles while the rest march blissfully into folly. Nonetheless, we do know that most people charge their electric cars and plug-in hybrids at night in their garages. This means the energy used is the same as a small appliance, or if you wish the equivalent of running a hair dryer for hours at a time.

According to Mark Futrell of Florida's Office of Industry Development and Market Analysis: "A convenience store may have a gasoline station and also a charging station for electric vehicles and that may require a quick-charge station. Whereas at home you would just plug in and it would take a little longer to charge the batteries of the vehicle,” But Mark Futrell also believes utilities need to upgrade their grid over the next 10 to 15 years, and not fall into a fall sense of security.

One thing so far seems to be clear, the good old FUD rhetoric over used by politicians won’t help as the numbers point toward utilities in the US being able to support the estimated amount of plug-in cars charging at night.