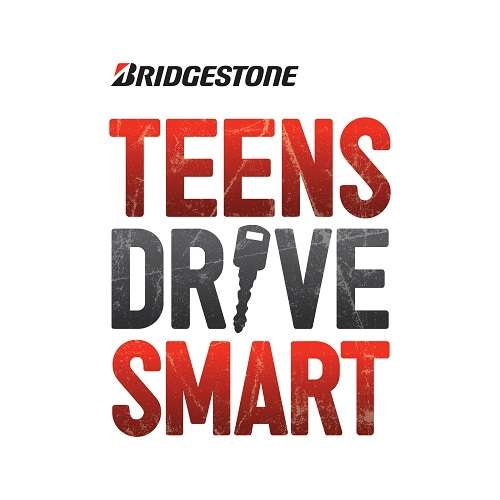 The Bridgestone survey said that 50% of young drivers who responded, that are 15-21 years old, know that distracted driving is dangerous. However, these young drivers don't think they get distracted while driving. (We all believe that!) What's worse is they are under the belief that they take extra measures to ensure they are not distracted behind the wheel.

Most young drives measure their level of safety as a driver, and how good a driver the are, by the fact that they have not been in an accident or ticketed. Two-thirds are under the believe they are “very safe” drivers, of course only half say their parents would agree with that assessment.

Anther telling statistic, 25% of those surveyed do not believe that talking on the phone while driving is dangerous.

“Bottom line is clear, you can't be driving safely with a cellphone in your hand!” said Secretary of Transportation, Ray LaHood at the National Press Club during the press conference when the Bridgestone survey results were released. I couldn't agree with Mr. LaHood more.

In regards to texting, the survey also shows interesting findings among young drivers too. One-third of respondents admit to reading a text while driving. What was most interesting were the results regarding young girls texting habits. The Bridgestone survey shows that the number of girls that admitted to reading a text is double the amount compared to boys. Also the number of girls that admitted to typing a text is almost triple when compared to boys.

In recent years young female drivers' accidents numbers have been on the rise. Texting and talking while driving is most likely one of the major factors for these increase.

“People often believe they drive safely and responsibly, especially our newest drivers, said Angela Patterson, who manages Bridgeston'es Teens Drive Smart Program. “However, we need to reinforce that it only takes one time—one sip of coffee, one change of the radio station, one glimpse at the cell phone—to cause or be involved in a crash that could have dire consequences.”

"Distracted driving is an epidemic on America's roadways, and our youngest drivers are
among the most at risk," commented Ray LaHood.

Bridgestone surveyed more than 2,000 young drivers, ages 15-21, for these survey findings. This was done in partnership with Bridgestone's Teens Drive Smart initiative and Prince Market Research. The survey was over the internet, obviously the best way to reach teenagers and young people.

You know, I was never this delusional when I was learning to drive. At least... I think so!

LG's New EV Battery Plant Is a Welcome News for Tesla
Tesla Giga Berlin's New Hurdle: It's Not Only the Gov't, but Now Tesla Itself
END_OF_DOCUMENT_TOKEN_TO_BE_REPLACED