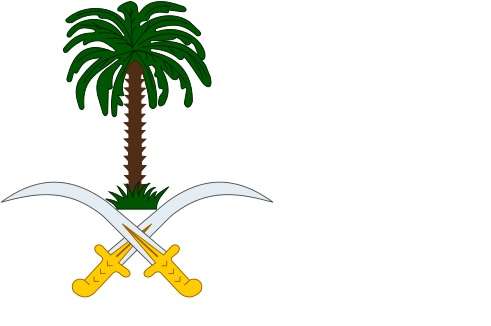 What many Americans may not understand or appreciate, even in today’s world, is the beautiful freedom which is imparted upon each and every person who lives in this country. Saudi Arabia does not have such luxury, especially for women and their lack of legal rights to drive.
Advertisement

It won’t be for four more years from today, when Saudi Arabian women will be able to vote in their own county; and simply because they are women. Yes, in 2011, Saudi Arabian women cannot vote. However, not only can they not vote, due to the country’s religious beliefs, women are not permitted to take the wheel behind a vehicle. There is no other country in the world which has a law such as this.

So, when women are allowed to vote in four years, they will have to rely on men to take them to the polls in order to do so. Errands, shopping, doctor’s appointments? All by foot? Or all by a male figure having to drive them?

Just recently, the King of Saudi Arabia, King Abdullah announced that women would be granted the right to vote, starting in the year 2015, according to The Car Connection. That’s not all though, they will also soon be able to run for office as well, but they still will not be permitted to drive.

This week, there will be local elections in the country. There will not be any women seen there; however, as the new law has not been put into effect yet.

As an American, one probably cannot even imagine such laws, rules or mid-evil practices; however, they do exist in other countries. King Abdullah also declaired that women will also be appointed to the Shura Council. This Council is one which offers advice on social policies and debates the terms of economic agreements and treaties between Saudi Arabia and other countries. However, again, they still won’t be able to drive a car.

This is not the first time that the ban on driving for Saudi women has been in the news this year. There have been protests inside the kingdom and demonstrations to support the protesters in other countries who disagree with this law.

Back in June, approximately a few dozen Saudi Arabian women actually broke the long-standing law and drove vehicles. It was a long-awaited day of protest that was even promoted via social media outlets. The country may be way behind the times in some ways, but still have access to the Internet and social networking websites. Even a few days before the main protest for women being able to drive, supporters circled the Saudi embassy in their cars outside Washington, D.C. in the United States.

The United States supports the rights of Saudi Arabian women being able to drive. The Washington Post had printed, "Saudi women bear the brunt of their nation’s deeply conservative values and are routinely harassed by religious police for perceived violations of Shariah law in public places.”