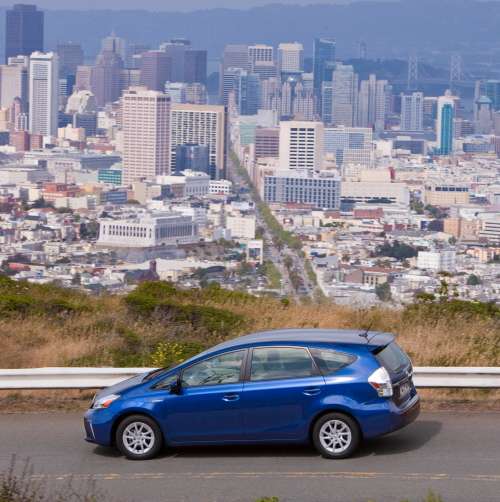 Toyota expects to thrive by 2012

Its new-vehicle sales worldwide declined substantially in the first fiscal quarter ended June 30, but Toyota expects to rebound with gusto to make up all of that lost ground by March, the Japanese carmaker said in a forecast for 2012 that was released today.
Advertisement

In a statement, Toyota said the sale of cars and trucks globally for the first quarter totaled "1,221 thousand units, a decrease of 599 thousand units compared to the same period last fiscal year."

The company sees great things ahead because it has been able to dig out from the tsunami and earthquake that rocked Japan last March.

“In Japan and North America where the effects of the earthquake were particularly serious, vehicle sales declined substantially,” said Takahiko Ijichi, Toyota senior managing officer. “In the Asia region, despite the impact of the earthquake, we were able to maintain a similar level of vehicle sales as the previous year in countries led by Indonesia.”

Net revenues for the first quarter totaled 3,441.0 billion yen, down 29.4% when compared with the same period last year. Operating income went down from 211.6 billion yen "to a loss of 108.0 billion yen," the statement said, while income before income taxes "was a loss of 80.5 billion yen." Net income fell from "190.4 billion yen to 1.1 billion yen," according to the company.