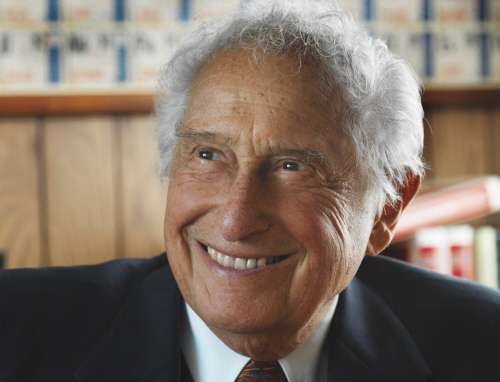 Revenues up 240% at ECD: making specialty batteries for automotive applications

Fourth quarter net results were negatively affected by under-absorption of factory overhead costs of $9.5 million, the previously noted non-cash impairment charge of $6.0 million due to the write-down of the company's outstanding development loan for certain solar projects in Italy, a $4.1 million charge for raw materials and other commitments, a $2.3 million adjustment to the carrying value of certain inventory, and a restructuring charge of $4.6 million related to employee severance costs from the company's previously announced strategic corporate restructuring. The net impact of these items was an increase of the quarter's net loss by $26.5 million or $0.53 per share.

As of June 30, the company had $140.7 million of cash, cash-equivalents, short-term investments and restricted cash, compared to $172.0 million as of March 31. The company's decrease in cash was due primarily to the cash loss from operations, timing of receipts and disbursements for system projects and capital spending on the technology roadmap.

Jay Knoll, ECD's interim president, said, "Our quarterly increase in shipments and revenue is a step in the right direction, as we are starting to see signs of returning growth in key European markets, following two disruptive quarters caused by market uncertainties. We are also continuing to expand our North American business, where we recently completed the largest operating solar rooftop project in North America and one of the largest solar rooftop projects in Ontario. Overall, we see trends in key solar markets that are favoring our unique rooftop products and we are focused on executing on these opportunities to further improve our sales.

"At the same time, we recognize the urgent need to improve our competitiveness now and for the future in response to fundamental shifts in market dynamics and are therefore focused on our strategic corporate restructuring to reduce cost, globalize our sales and enhance our technology. As part of these initiatives, we have completed a company-wide reduction-in-force of approximately 300 associates which we expect will reduce labor expenses by more than $15 million on an annual basis coupled with an additional $5 million of other annualized cost reductions. We are also closely examining our technology roadmap to find areas where we can reduce capital expenditures, improve manufacturability and shorten ramp-up times.

"In addition, we recently announced that we would divest our Ovonic Battery Company subsidiary to focus on our solar business. We believe that we are taking the right steps to improve the company's operations and strengthen the company for the future."