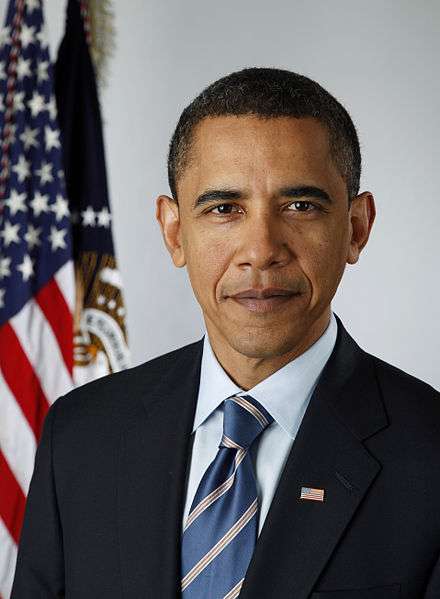 President Obama today formally asked Congress to approve the American Jobs Act of 2011, which will help auto workers and others get new jobs. TorqueNews.com obtained text of the president's statement to Congress. We present it here, unedited, courtesy of the White House.
Advertisement

THE PRESIDENT: Today, I am pleased to submit to the Congress the enclosed legislative proposal, the "American Jobs Act of 2011," together with a section-by-section analysis of the legislation.

The American people understand that the economic crisis and the deep recession were not created overnight and will not be solved overnight. The economic security of the middle class has been under attack for decades. That is why I believe we need to do more than just recover from this economic crisis -- we need to rebuild the economy the American way, based on balance, fairness, and the same set of rules for everyone from Wall Street to Main Street. We can work together to create the jobs of the future by helping small business entrepreneurs, by investing in education, and by making things the world buys.

To create jobs, I am submitting the American Jobs Act of 2011 -- nearly all of which is made up of the kinds of proposals supported by both Republicans and Democrats, and that the Congress should pass right away to get the economy moving now. The purpose of the American Jobs Act of 2011 is simple: put more people back to work and put more money in the pockets of working Americans. And it will do so without adding a dime to the deficit.

First, the American Jobs Act of 2011 provides a tax cut for small businesses, to help them hire and expand now, and an additional tax cut to any business that hires or increases wages. In addition, the American Jobs Act of 2011 puts more money in the pockets of working and middle class Americans by cutting in half the payroll tax that comes out of the paycheck of every worker, saving typical families an average of $1,500 a year.

Second, the American Jobs Act of 2011 puts more people back to work, including teachers laid off by State budget cuts, first responders and veterans coming back from Iraq and Afghanistan, and construction workers repairing crumbling bridges, roads and more than 35,000 schools, with projects chosen by need and impact, not earmarks and politics. It will repair and refurbish hundreds of thousands of foreclosed homes and businesses in communities across the country.

Third, the American Jobs Act of 2011 helps out-of-work Americans by extending unemployment benefits to help them support their families while looking for work, and by reforming the system with training programs that build real skills, connect to real jobs, and help the long-term unemployed. It bans employers from discriminating against the unemployed when hiring, and provides a new tax credit to employers hiring workers who have been out of a job for over 6 months.

And, it expands job opportunities for hundreds of thousands of low-income youth and adults through a new Pathways Back to Work Fund that supports summer and year round jobs for youth; innovative new job training programs to connect low-income workers to jobs quickly; and successful programs to encourage employers to bring on disadvantaged workers.

Lastly, this legislation is fully paid for. The legislation includes specific offsets to close corporate tax loopholes and asks the wealthiest Americans to pay their fair share that more than cover the cost of the jobs measures.

The legislation also increases the deficit reduction target for the Joint Committee by the amount of the cost of the jobs package and specifies that, if the Committee reaches that higher target, then their measures would replace and turn off the specific offsets in this legislation.
I urge the prompt and favorable consideration of this proposal.