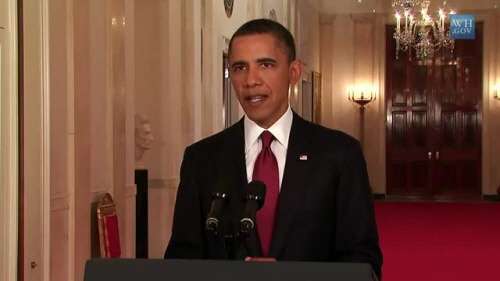 While at Johnson Controls, the president will highlight the key role innovative technologies will play in helping the Detroit Three automakers and at least 10 foreign car companies achieve his recommended fuel-economy standards.

Thirteen companies were represented when the president outlined plans to require cars sold in the U.S. between 2017 and 2025 to deliver around 55 mpg.