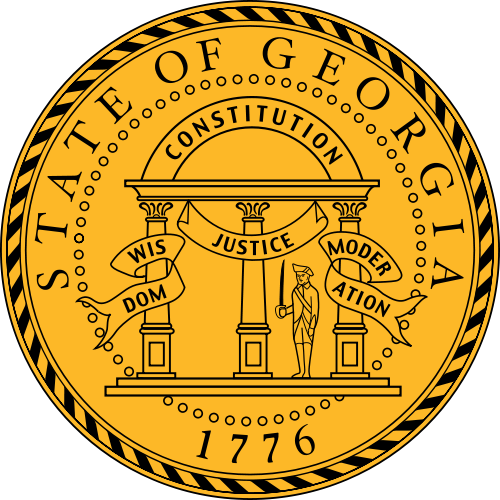 Raquel Nelson will soon deliver 158,000 signatures to the Atlanta Department of Transportation to demand immediate safety improvements on the road where her son was killed by a hit-and-run driver last year.
Advertisement

Nelson’s situation has stirred outrage nationwide. Not only did the Georgia mother lose her son but also she faced three years' imprisonment. This is because she was helping her children across the street when the driver hit and killed the boy. Though Nelson was a pedestrian and the driver got away, the prosecutor charged her with vehicular homicide.

In July, she was sentenced to a year of probation and given the option for a new trial. She said yes to that. The new trial is scheduled for October, and Nelson is continuing her campaign for safe streets, according to a statement from Change.org that was emailed to reporters Thursday.

“Cobb County pedestrians face harsh circumstances in their daily commute,” Nelson said. “Safety of pedestrians who use public transportation always seem to get thrown by the wayside.

“I am so thankful the judge granted leniency. Now, I hope the Georgia Department of Transportation and the Atlanta Regional Commission will pay serious attention to making the safety of folks who walk our streets a priority.”

Eliza Harris, an urban planner from Orlando who launched the campaign on Change.org, initially saw the case reported on a transportation blog. Passionate about making neighborhoods safer, Harris started the campaign, the statement said, to support Nelson while at the same time demanding a crosswalk at the site of the accident.

“Even though she was nearly 500 miles away, Eliza was able to use Change.org to take action. That’s truly empowering,” said Corinne Ball, Change.org director of organizing.

Nelson was supposed to deliver the signatures Friday, but due to a family emergency was unable to do so. The meeting will be rescheduled soon, Ball said Friday in an email to reporters.