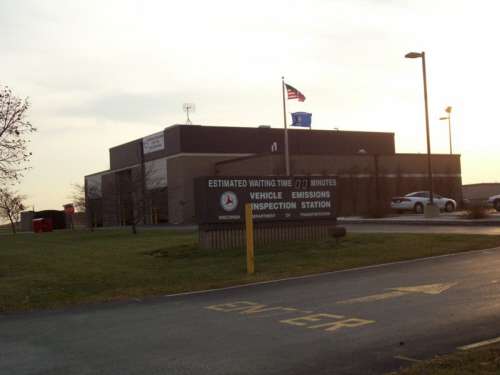 Emissions reductions on the way as early as 2012

Natural gas emits just over half as many greenhouse gas emissions as coal does for equivalent energy output, a study released today from the Worldwatch Institute and the Deutsche Bank Climate Change Advisors says.
Advertisement

The analysis clarifies the role of methane releases in the calculation of comparative emissions between the two fossil fuels and explores how the growing share of natural-gas production from shale formations could change that fuel's footprint, a statement announcing the release of the study said today.

The study comes at a time when there are a growing number of automobiles using compressed natural gasoline in North America.

Earlier this year, the U.S. Environmental Protection Agency updated its methodology for estimating methane emissions from natural-gas systems, generating concern that the new, higher methane figures could minimize the greenhouse gas advantage that natural gas is seen widely to have over coal.

Applying the EPA's new estimates, the life-cycle greenhouse gas footprint of natural gas-fired electricity increased roughly 11%, according to the study.

"Despite a substantial increase in the methane assumed to be emitted during natural gas production, we found that U.S. natural gas-fired electricity generation still released 47% fewer greenhouse gases than coal from source to use," said Saya Kitasei, a Worldwatch Institute Sustainable Energy fellow and one of the contributing writers.

The authors stress that although methane emitted during natural gas production might not make natural gas-fired electricity dirtier than coal, it can and must be mitigated immediately.

"In addition to being a potent greenhouse gas, methane is a valuable energy source that natural-gas producers should be capturing for sale," Kitasei said. "Because some of the same technologies that prevent methane from entering the atmosphere also reduce emissions of smog-forming compounds, tackling methane emissions is a win-win-win proposition."

The study points out that regulatory and technological tools to reduce methane emissions are being demonstrated in some U.S. states and by some companies. Although reducing methane emissions has been largely voluntary to date in the United States, new EPA rules could require the natural-gas industry to measure and report its greenhouse gas emissions and to use control technologies that will significantly reduce associated methane emissions as early as 2012.

Elon Makes a Cybertruck Statement With an Action, But Quiet in Words
Tesla's Record Month in China: Doubled Registrations in March 2021
END_OF_DOCUMENT_TOKEN_TO_BE_REPLACED