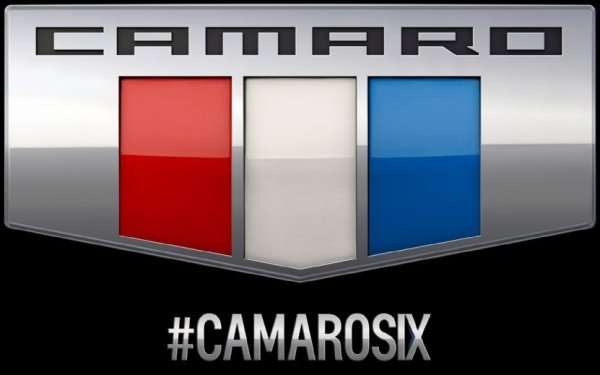 New Camaro ZL1 Spotted Out and About

New images showing what many people believe to be the 2017 Chevrolet Camaro ZL1 have popped up around the internet, showing a comparable test mule to what Michiganders have seen sneaking in and out of the Milford Proving Grounds over the past few weeks.
Advertisement

One of the many advantages of living in Milford, Michigan is being so close to the General Motors Proving Grounds, as the proximity to the test facility affords me the luxury of seeing a great many test cars just rolled past my house. Seeing 6th gen Camaro test cars covered in the black and white camouflage has become fairly routine, but there have been a few around here that are still more heavily masked up – particularly across the front and rear end. Having seen these mysterious Camaro mules myself, I expected that they were the next generation ZL1 or Z28, but I had not been able to catch them with the camera to really check out the details.

Fortunately, as some spy shots of what many people expect is the 6th gen Chevy Camaro ZL1 have begun popping up online, I’ve had a chance to more closely examine the cars being tested in a few miles from my house. We don’t have any of those spy shots of our own, but based on what I have seen in person, we can use our imagination to envision the new super-Camaro.

It Is a ZL1
First and foremost, there has long been speculation as to whether a Camaro ZL1 or Camaro Z28 would be the next trimline to hit the local Chevy dealership. Names aside, many people have wondered whether the first 6th gen super-Camaro would be a loaded up, supercharged beast like the ZL1 or if it will be a lightweight package intended more for track use than cruising the boulevard.

Well, based on the test cars I’ve seen around my house and the images surfacing online, this higher performance muscle car definitely looks like a new Camaro ZL1. The design is very similar to the 5th gen ZL1 out back, with a low profile rear spoiler and quad exhaust tips poking through the uniquely sculpted lower diffuser. While the wheels on the test cars have varied, the most prominent are a split spoke design that is similar to what was used on the 5th gen ZL1. The test cars also have huge brakes tucked under the low, wide tires and the stance of the fender edges relative to the tires is much smaller than with other models – suggesting a more aggressive suspension setup.

Up front, the 6th gen Camaro ZL1 mules have a front fascia that dips a little further to the ground, but not as far as we would expect from the Z28. This fascia includes a massive central openings that are likely feeding lots of air to the supercharged LT4 V8, along with two smaller vents on the outside that are likely feeding brake cooling ducts. Really, the ZL1 test cars don’t look all that different up front than the Camaro SS, which is one of the reasons why these cars on my local roads were to tricky to identify.
So, based on what I’ve seen around here and online, the next chapter in the story of the new 6th generation Chevrolet Camaro will be the new ZL1.

Now hopefully GM will offer up some information before the LA Auto Show later this year, but with the ZL1 expected for the 2017 model year, the Camaro team can’t wait too much longer before introducing the next beast.