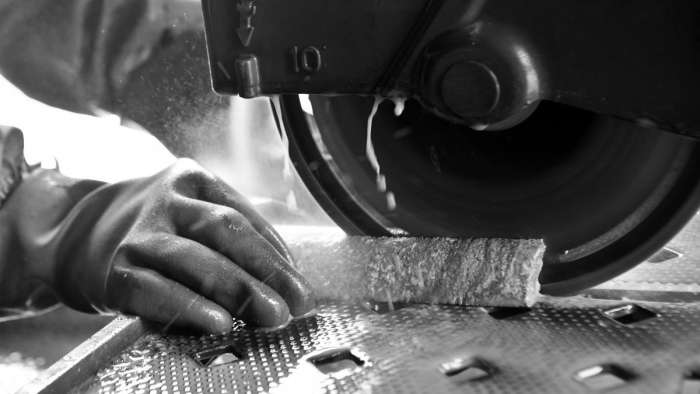 A new report by Market Research engine states forecasts that synthetic graphite market share will reach US$ 25 billion by 2024. This is a very significant development in the electronic car making industry because graphite is one of the major components of EV battery making. Let's say the 4 key reasons for a Graphite bull market, reported by Berkwood Resources.
Advertisement

Electric Car Ownership is on The Rise

One of the biggest reasons the graphite is going to be in high demand is the rise of electric car ownership. Ownership of electric vehicles will increase by 40 times in the next 13 years, projects Vancouver Resource Investment Conference. According to this report EV ownership will reach 125 million vehicles in 2030, reports the Visual Capitalist.

Other supporting projections for graphite's growth are solar and wind, energy storage and the nuclear power plants.

The world hit 1 TW of wind and solar generation capacity in 2018. The second TW will be up and running by 2023, and will cost 46% less than the first.

Nuclear
150 nuclear reactors with a total gross capacity of about 160,000 MW are on order or planned, and about 300 more are proposed – mostly in Asia. 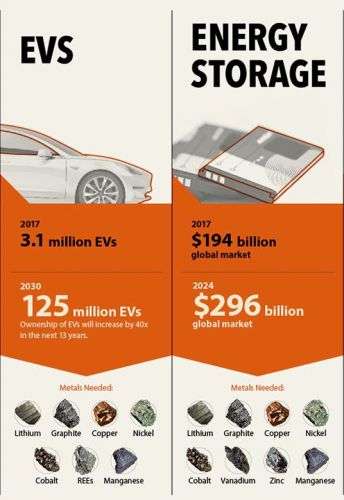 EV growth is going to be big in Europe as well. Maurice Hoewler of Hoewler International Investor Relations and Consulting, which has been retained by Berkwood Resources Ltd. (TSX-V: BKR, FSE: BR2N (WKN: A2DNV4), says "we are experiencing exciting times in Europe: In my view, the powerful German automotive industry has recently made significant strategic decisions with a clear new focus on the development of electric vehicles. After some wasted years with endless political debates on consequences of the diesel emissions scandal and about driving bans as a result of exceeding nitrogen oxide limits in numerous German cities, Germany has decided to step into the fast-growing, several hundred billion Euros large electromobility market with the goal to secure thousands of jobs in the automotive sector, but also to win an ongoing race – it is the race for the best electric vehicles and next-generation solid-state batteries in the world. I believe that in these days natural graphite is highly underrated among the key battery ingredients."

This confirms Torque News' previous story on Graphite's industry-wide projections and expectations that it will be in high demand given the rise of the above-mentioned for major factors, including electric cars.