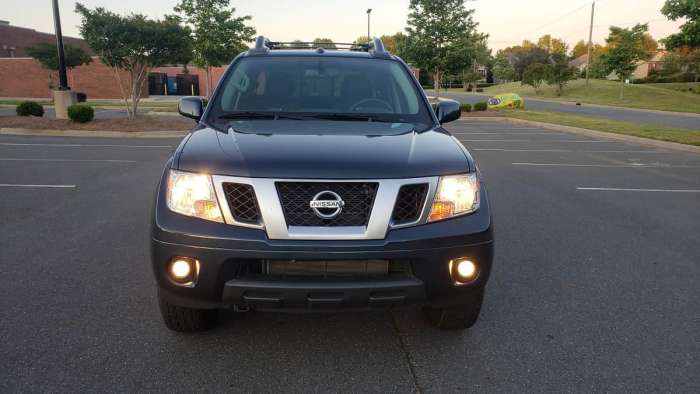 Generally, when a truck is about to be redesigned, car manufacturers do not make many changes to it. With the Frontier 2020, Nissan is taking an unusual approach.
Advertisement

About 93% of the parts that make up this new 3.8-liter V6 2020 Nissan Frontier with direct injection are entirely new or redesigned. With 310 horsepower and 281 lb-ft of torque, it marks an increase of 49 horsepower compared to the outgoing 4.0-liter V6, which only drives 261 horsepower.

According to Nissan it allows better exploitation of power and faster response, due to its greater spread of ratios and its improved hydraulic system. In addition, it would allow greater fuel economy in conjunction with the more efficient engine. However, fuel consumption ratings have not been announced by Nissan. 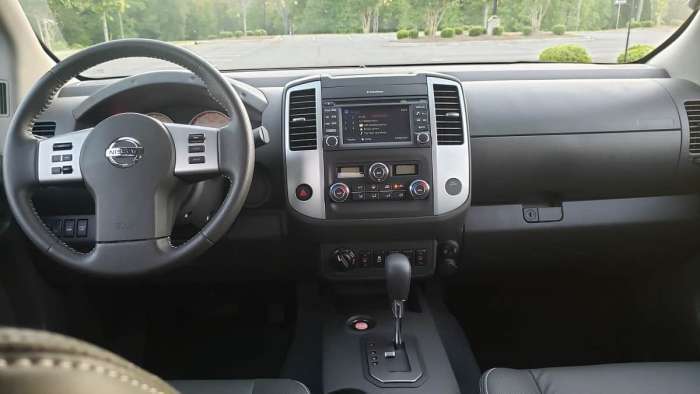 One of the updates in the 2020 Frontier pickup truck is the push-button start, which is now standard in all grades. Standard in all trims is also leather shift knob, manual tilt steering, power door locks and power windows with driver side auto-down. 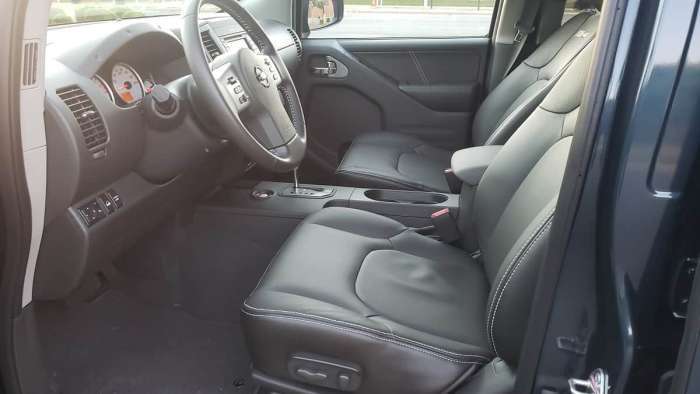 The Frontier 2020 is in its final year in its current form. The only aesthetic change is inside where it was necessary to review the center console so that it accommodates a separate transmission lever. On the other hand, active safety devices such as automatic emergency braking remain absent. The design of the model dates back more than fifteen years, remember.

This change of end, of course, is really unusual. However, it gives us an indication of what awaits the model when it is redesigned. Nissan has confirmed that the new engine will be there. As for the chassis, however, the mystery hangs. What is certain, Nissan has also sworn, is that the next version will not be a version of the Navara pickup truck that is sold elsewhere in the world.

For the rest, the 2020 Nissan Frontier is identical in all respects to that of the 2019 model year. It remains available in an extended cab or double cab version, in a two-wheel drive version (extended cab only) and four version drive wheels on the fly which includes 2HI, 4HI and 4LO modes. 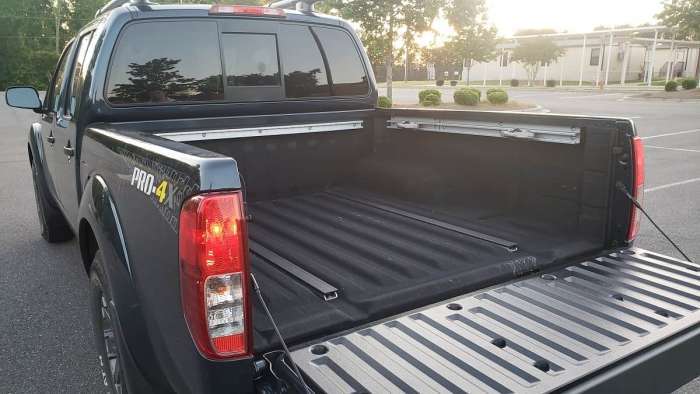 The second generation of the Frontier is expected in 2021. Production of the current model will cease at the end of this year.

Why People Choose Frontier Over Other Mid-Size Trucks

Truck buyers say they choose the Nissan Frontier because it offers the most bang for the buck. For them, the value for the money is a big deciding factor. You can think of other mid-size trucks like GM mid-size trucks or simply the Toyota Tacoma, but they cost thousands of more and some people say those are overpriced compared to the Frontier. There are others, who like the look for the Nissan Frontier like I did. 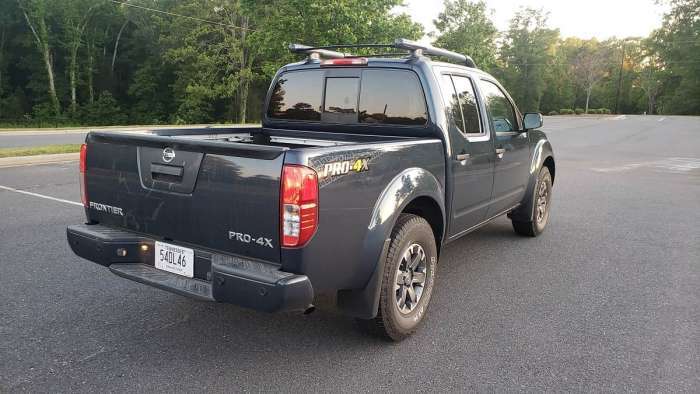 If you are doing a lot of outdoor stuff, like home renovations and want a bare-bone, but a tough truck that you wouldn't feel bad about beating up, then look at the 2020 Nissan Frontier. The Frontier really fits this. Some people need a full-size truck, and I understand that, but if you need a tough mid-size bare-bone truck, look at the 2020 Frontier and you should have a good value for your money.