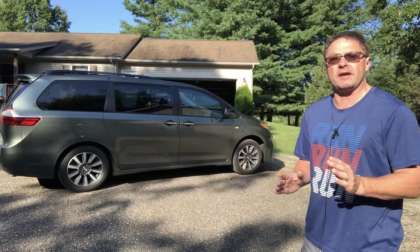 2021 Toyota Sienna Hybrid Coming. Would it be Better with a Gasoline-only Option too?

Get ready for a hybrid-only 2021 Sienna. Can you live without a gasoline version, though? 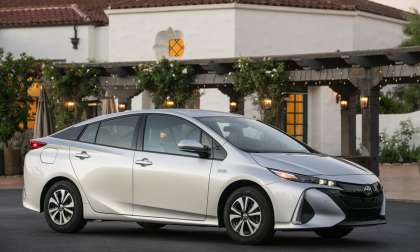 Is Toyota Discontinuing The Prius?

There is a lot of chatter lately about the death of the sedan and the rise of the small SUV. Take a look here to what that could mean for the future of the famed Toyota Prius. 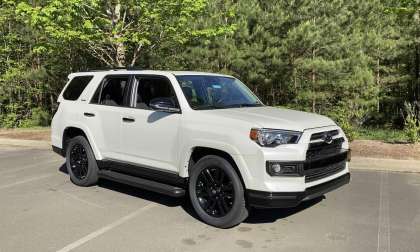 Ranking All 8 Toyota Nightshade Vehicles – Where Did 2021 Tacoma Place?

We look at the entire lineup of Toyota Nightshade cars, trucks and SUVs. See how your list compares with ours. 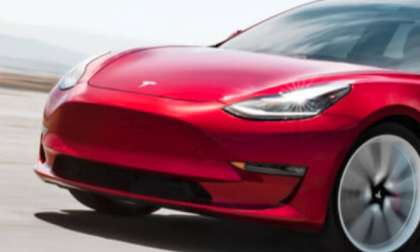 Technology is cool, but what is even better is when technology advances. What Samsung is doing right now with battery technology could give the Toyota Prius Prime a similar range as the Tesla Model 3. Here is what they are doing. 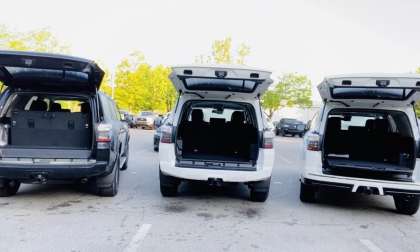 3 Cargo Area Options for Your 2020 Toyota 4Runner: We Break it Down

Find out your 3 completely different choices for cargo area with the 2020 4Runner. This should help you while researching your next purchase. 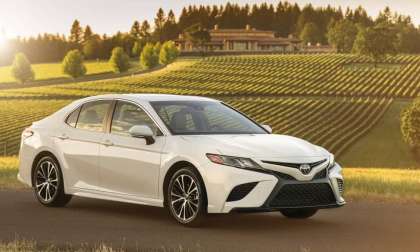 Want to find out what other people are searching for with regard to your brand? Here's how. Not all heroes wear capes, this one of those situations. See what this Prius V owner did to help rescue cats and how many carriers she fit in her car (and how much cat litter). I could not believe it until I saw the pictures. Check it out. When will we see the fastest Toyota RAV4 ever? Not as soon as we thought. If you like a comfortable ride, there are a few things you can do to help find one when you head to the car dealership to test drive cars. How Do You Check A Toyota Prius Battery?

Every day I get messages from people that ask me how to tell if their Toyota Prius battery is okay. Here are some tips and tricks the professionals use to check hybrid batteries. Learn about 3 completely different X-Series appearance packages for the 2020 Tundra. How would they look on your truck? What Are The Differences Between Gen 2 and Gen 3 Toyota Prius?

Been thinking of getting a used Toyota Prius? Here are some differences that you may want to think about before you purchase one.
By Armen Hareyan G+ Apr 16 2020 - 1:00pm

How To Maintain Your Prius Engine To Last Longer Top 5 Toyotas You Need in a "Zombie" Apocalypse. Did 2020 Tundra Make the List?

These are the most desirable Toyota cars, trucks and SUVs you should have in the event of a "zombie invasion." Did your favorite make the list? Believe it, people do ask this question, and they ask it a lot. Toyota made Prius for people who would help change the world. What does this mean for terms of longevity? You are about to find out. When to Use Multi-Terrain Select in Your 2020 Toyota Tacoma

Learn the best times to use the multi-terrain select off-roading resource while driving your Toyota Tacoma.
By Armen Hareyan G+ Apr 14 2020 - 1:03pm

Why Toyota Tacoma Is The Best Used Truck Under $20K The 2012 Toyota Tacoma tops another list. This time it is the best used truck under $20K. Here's how it was judged. When I bought my 2010 Toyota Prius, I thought I had made a huge mistake. After the repair, I was surprised to learn these things every early 3rd Gen Prius owner should know. The 2011 Toyota Prius has been named the next used car under $10,000. Here is why this vehicle's hybrid drivetrain is just a bonus. Learn Something New About Your Toyota Prius Today

With everyone staying inside for the foreseeable future here is one simple thing you can learn about your Toyota Prius. Is The Toyota Prius Worth It?

As a six-time, Toyota Prius car owner, here is what I can tell you about my experience with the famed hybrid and why I still favor it. Blink's new emergency charger could be a game-changer for roadside assistance companies. See important differences between 2020 RAV4 Limited Hybrid and Limited AWD gasoline models so you can choose the best one for you and your family. Partial zero automobiles are a big part of the green vehicle landscape. Here’s an overview for those who wish to dramatically reduce their pollution and carbon footprint with almost no compromise. Insurance companies are offering refunds to those with changing driving habits due to the pandemic. Here's what one of the largest has done. Thinking about getting a Gen 3 Toyota Prius? Hold off until you see what owners say about theirs before you pull the trigger on one for yourself. Certified Pre-Owned Vehicles do have added value. Here’s what you get for the extra money. Worried About Your Battery Dying During Stay At Home Mandates? Here Is The Solution

You can keep your car ready for service without worrying about a dead battery. Here are four ways.

Is Tesla Semi Going To Be Made in Tulsa?
Cybertruck To Go on Cross Country Trip
END_OF_DOCUMENT_TOKEN_TO_BE_REPLACED