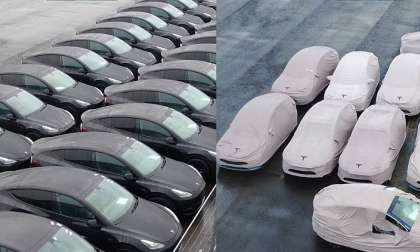 Hours ago I got a word from Tesla Giga Berlin employee who revealed some very interesting details about the production start at Giga Berlin, Elon Musk’s arrival and Model Y vehicles produced at Giga Berlin for test purposes. 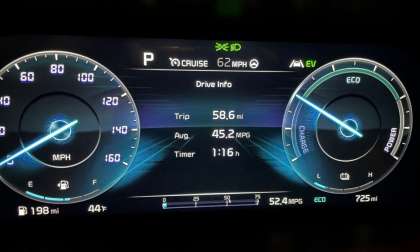 I am testing out the efficiency and range of my 2022 Kia Sorento plug-in hybrid, among other things, and this piece concludes my two part review of its performance on a 210 mile road trip. The Sorento PHEV, once again, impresses me with just how efficient it is for a heavy, three-row, mid-sized 6 passenger SUV. 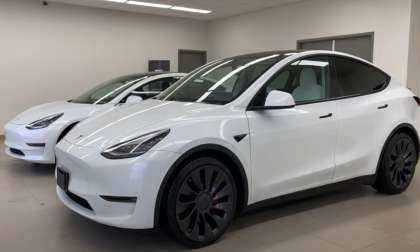 Tesla Takes the Lead in U.S. Luxury Vehicles. Next Up: All Vehicles

Tesla has taken the lead as the #1 U.S. luxury electric vehicle maker. This only took 4 years to happen and is for the Model Y and Model 3. Next up for Tesla: taking the lead for overall vehicle sales, including ICE cars. 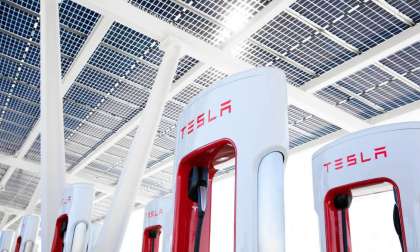 BP Fast charging Network, About To Be As Profitable As Fuel Pumps, Following Tesla Business Model

One of the major worldwide oil companies, BP, is about to achieve the same profitability figures with its fast charging network as it does with its fuel pump stations; a business model established by Tesla long ago. 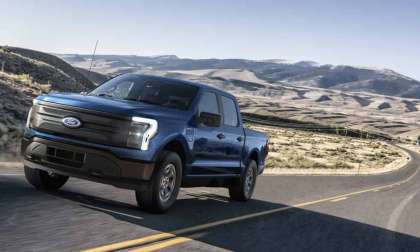 Ford dealers reassured the manufacturer that they are charging only the MSRP on Lightnings. The reassurance was needed following reports last week, as detailed earlier by other Torque News stories, that there were dealers taking advantage of the limited supply of the sought-after electric pickups. Reports circulated that there were up fees of $30,000 but most averaged only $5,000. 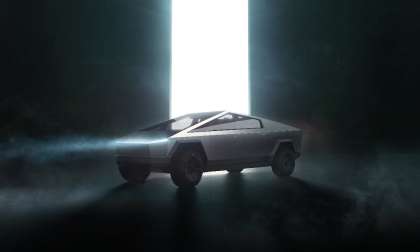 Tesla's steel supplier, Steel Dynamics, recently opened a new plant in Sinton, Texas. According to General Manager Dennis Black, the plant will use 90% recycled scrap metal. The plant is expected to supply Tesla with stainless steel for the Cybertruck. 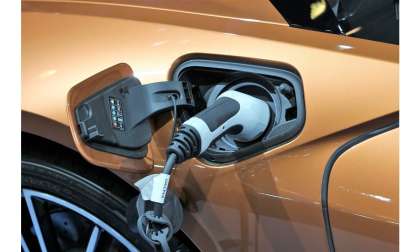 Scientists at the University of Michigan have made a breakthrough in lithium-sulfur technology that could lead to widespread adoption of batteries with five times the energy density of today's lithium-ion cells. 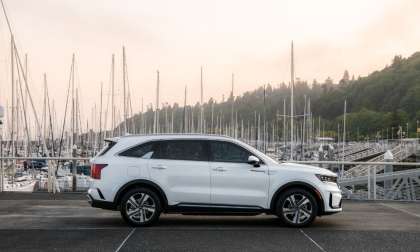 I finally took a longer trip in my 2022 Kia Sorento plug-in hybrid and I was able to test several important capabilities and features. My primary question was: what kind of fuel economy can I expect in colder temperatures on a long drive? For this test, that long drive was 210 miles. But I also tested a number of things people have been asking about on social media. 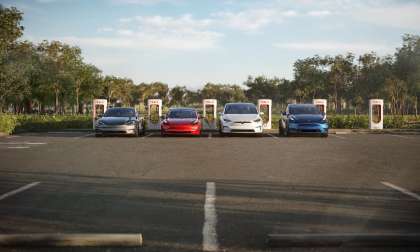 Tesla CEO Elon Musk is famous for saying the EV maker's stock price is too high. And despite his calls, Tesla stock just keeps rising. However, now Musk seems to be ringing the alarm saying Tesla shares, with the broader stock market, have reached their peak. 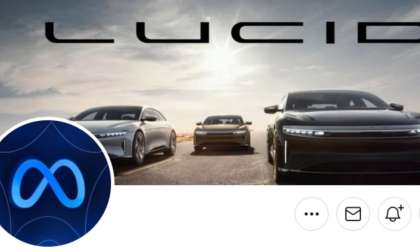 Getting to Know LucidVerse, Plus What You Need to Know for Lucid Next Week

Getting to know LucidVerse, Plus what do Investors need to know for $LCID next week. $AAPL x $LCID is just speculation, but here are the connections. 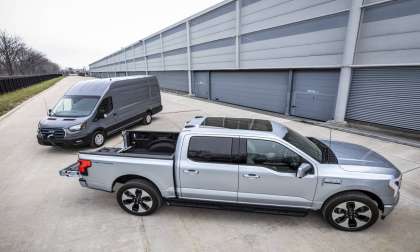 The Ford F-150 Lightning is facing a growing pool of competition as it prepares to enter the EV pickup segment. A new arrival in the pool is the 2024 Chevrolet Silverado EV RST. How do these two stack up in a battle of statistics? 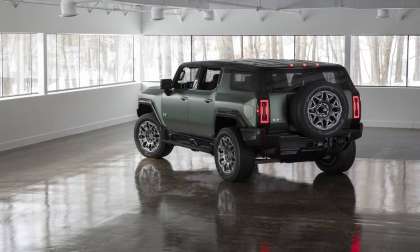 GM Losing Momentum To Ford In EV Wars, Will It Recover Lost Ground?

Recent reports have claimed that GM is losing precious ground and momentum to Ford as the race to electrification picks up steam. But what's really going on, and does GM have a chance to regain some lost ground? 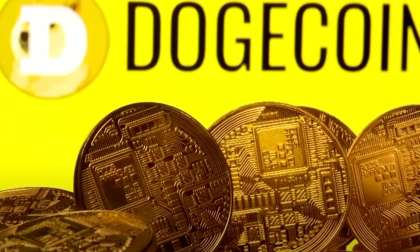 Tesla has made yet another bold move in innovation as it is now accepting Dogecoin only for select merchandise. What is that merchandise, how much is it, and why did Tesla do this? We'll discuss it now. 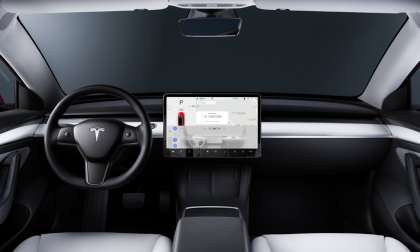 Tesla Masterfully Avoided Microchip Crisis Thanks To Controlling Own Software; Record Sales In 2021

Tesla's unified computing architecture has become a key part of the manufacturer's dodging of the recent semiconductors crisis, allowing its AI engineers to rewrite its own software as they see fit; a huge and decisive difference also related to widely using Open Source Software. 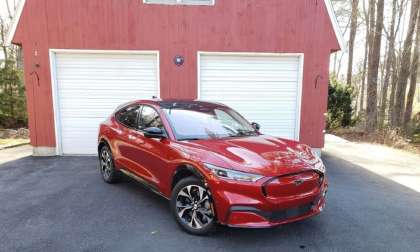 Despite the buzz surrounding dealer markups, most Ford Mustang Mach-E battery-electric vehicle buyers paid MSRP or less over the past 13 months. 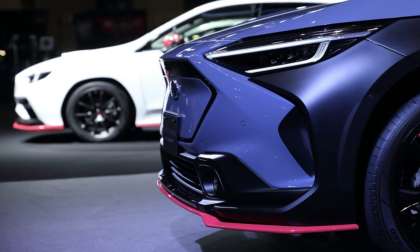 What will Subaru's future all-electric program look like when it arrives this year? We get a glimpse at the Tokyo Auto Salon, but the 2023 Subaru Solterra EV STI isn't coming to the U.S. Check out complete details here. 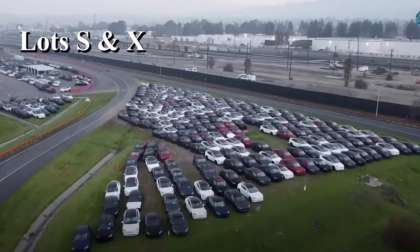 Tesla Fremont production is at full throttle and we can see a multitude of Model S and Model X vehicles. Is the chip shortage over for Tesla? We'll answer that below. 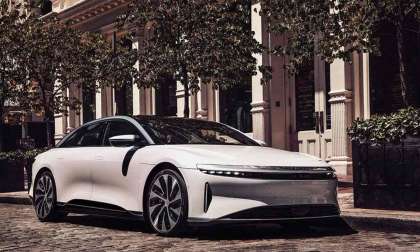 Lucid's Air sedans head north of the border for Vancouver photo ops before taking the stunning Sea-to-Sky highway up the coast to Whistler. 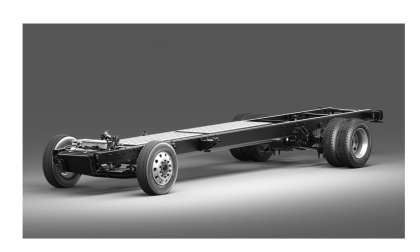 EV startup, Bollinger, is quitting the personal electric pickup truck market before it ever began. Here's why it's not a bad thing of you care about reducing vehicle emissions. 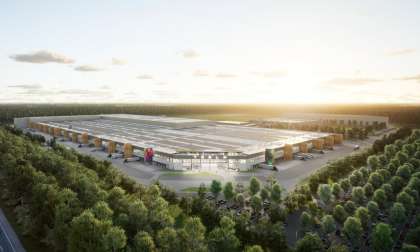 Jörg Steinbach, Brandenburg's economy minister, announced this week that the ruling of the administrative court in Frankfurt regarding the lawsuit filed for the water supply of the Eggersdorf hydraulic works, will not affect the process of approval for the starting of Tesla Giga Berlin production in Germany. 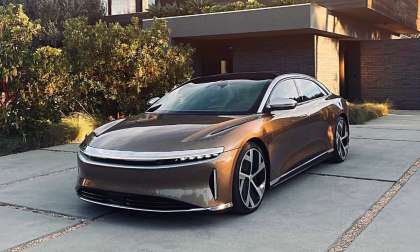 Lucid Could Potentially Be Crowned The Maker of The Apple Car

Could Lucid Possible Land the Apple automotive Contract? If Lucid does win, $LCID would skyrocket to new highs. What would this do for $AAPL stock? We will find out when Apple announces in late 2022. 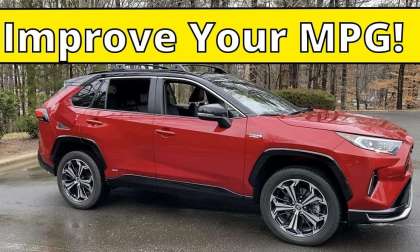 Save money and improve your miles per gallon in your RAV4 Prime. These owners share their fuel-sipping styles and techniques. 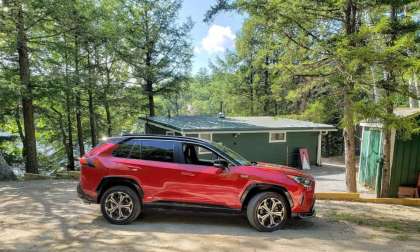 Poll Results: Most Toyota RAV4 Prime Buyers Paid About MSRP For Their Vehicle

A new poll conducted in the Toyota RAV4 Prime Facebook club reveals what most owners paid for their RAV4 Prime. Surprisingly, the big markups we hear so much about were very rare. 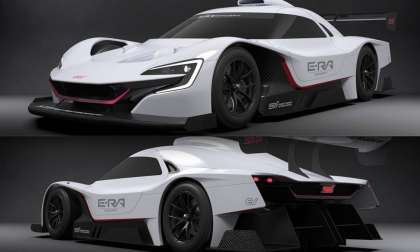 Subaru uncovered its electric future at the Tokyo Auto Salon, and it's going high-performance. Here is how Subaru enters the all-electric era. Check out the 1073 horsepower STI E-RA. 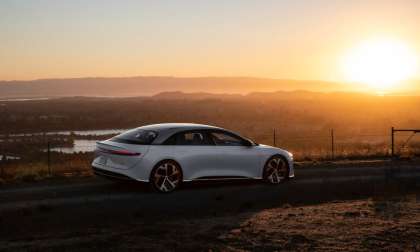 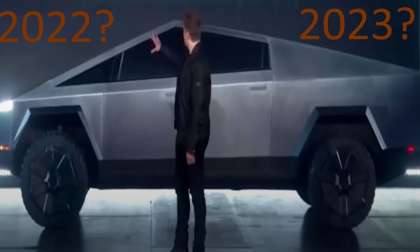 We've just received word that a source has confirmed that Tesla will delay the Cybertruck until at least Q1, 2023. We may not know the reasons for this until the earnings call on 1/26/2022, but expect supply chain issues to be part of the reason. 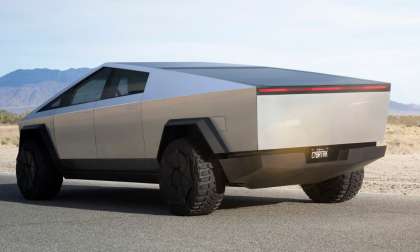 In just a few days, at the Q4 earnings call on January 26th, Tesla CEO Elon Musk will reveal details and give updates about the status of the company's next projects. 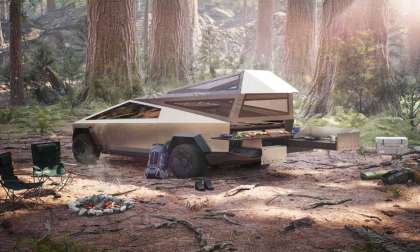 Why the Cybertruck Will Be the Last Vehicle You'll Ever Need

The Tesla Cybertruck is set to start production toward the end of this year, 2022, and I think it will be the last vehicle you will ever need to own. Here's why. 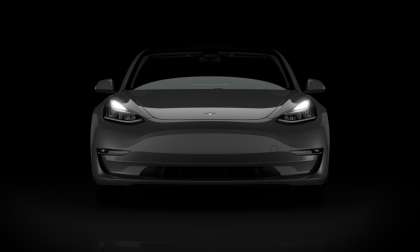 Volkswagen Group has detailed its 2021 sales totals in a recent report, based on its battery electric car production; and although still far behind from Tesla, it does show significant progress. 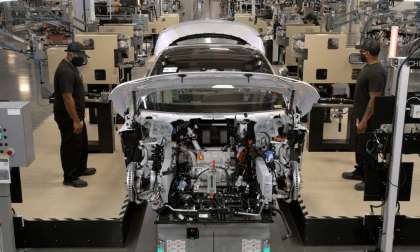 Lucid Motors is Taking Talent from Tesla, Apple and other major Technology and Automotive companies. This should bode well for $LCID stock and position Lucid Motors as the top Tesla Rival in the entire world.