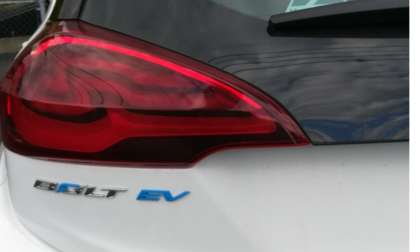 Ah, General Motors... love them or loathe them, EV enthusiasts and Bolt owners must admit that with the Chevy Bolt, GM was able to make a great electric car. 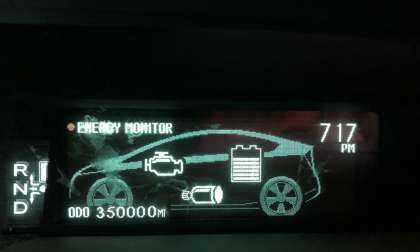 How To Make A Toyota Prius Hybrid Battery Last Past 350,000 Miles

Keeping a Toyota Prius Hybrid well past a quarter million miles does not have to be expensive. 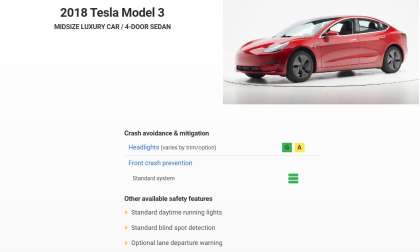 IIHS Plans Tesla Model 3 Safety Test Results For Late Summer - Will It Be a Top Safety Pick Plus?

No Tesla vehicle has ever earned the highest vehicle safety rating in America. That could change late August. 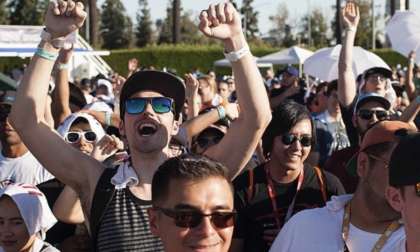 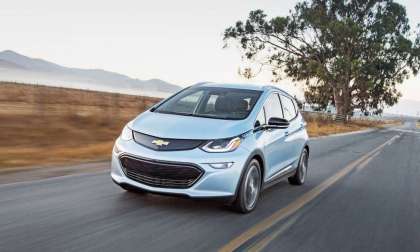 2019 Chevy Bolt Hasn’t Been Selling Very Well, and It Isn’t The Car’s Fault

After Volt is gone, GM and the government have huge incentives available for 2019 Chevrolet Bolt. You might pay $30,000 for a $44,000 Premier version of Battery Electric Chevy Bolt. 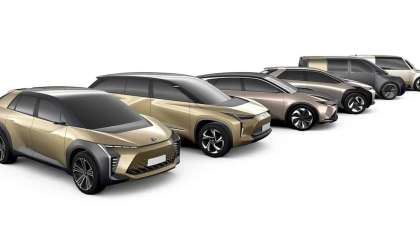 Elon Musk says Tesla cars could eventually support third-party apps and games. This can be very risky and here is why.

Tesla Should Succeed in China With These 3 Advantages

Millions of Tesla fans and investors are looking into Tesla China and wondering how the production of the made-in-China Model 3 will go. Will it be a success or no. 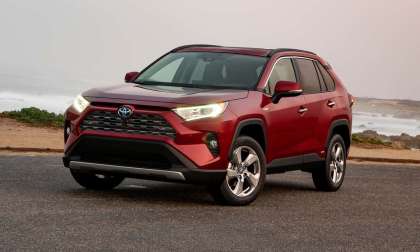 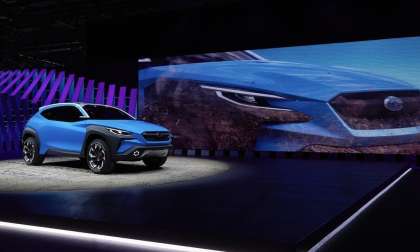 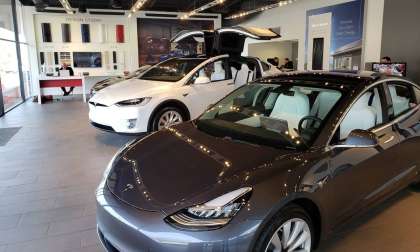 Tesla U.S. Vehicle Sales Up In May - Will Volume Return To 2019 Levels?

This is probably the cutest Tesla car wash you have seen.

A few days ago we heard the news of the impressive specs of Tesla Pickup. 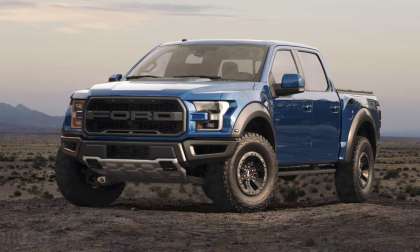 EV Versions of Top-Selling Trucks, Like Ford F-150 and Toyota Tacoma, are still not available, but There Is Good News

Canada's British Columbia last week joined 10 US States and a number of major countries, which have passed mandates to achieve Zero Emission Vehicles (ZEV) by 2040. This is the good news, but the automotive industry and governments must work overcome the obstacles and concerns to make this a reality. 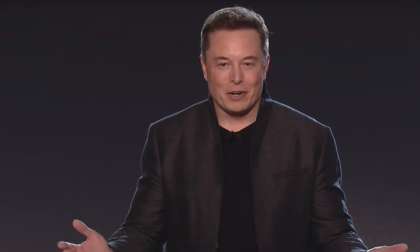 Tesla stock has declined a staggering amount in just one month. Where is the bottom for this distressed stock? Financial reports are looking quite gloomy.
By Armen Hareyan G+ Jun 1 2019 - 9:36am

Got traffic? Tesla Autopilot On My Model 3 Makes It All Better 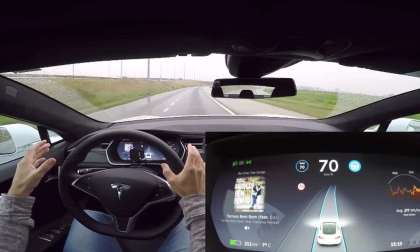 Elon: Autopilot miles appear to be twice as safe as manually driven miles

Tesla CEO Elon Musk just tweeted saying based on Tesla's data "Autopilot miles appear to be twice as safe as manually driven miles."
By Armen Hareyan G+ May 30 2019 - 8:26am

How To Improve Nissan Leaf Plus Battery Maintenance and Increase Range

Nissan Leaf battery maintenance is key for increasing the range and for the ability to drive your EV efficiently.

Tesla just announced from its official Weibo that it will accept pre-order of the Made in China Model 3.

Tesla Model 3 Price in China May Not Meet Your Expectations 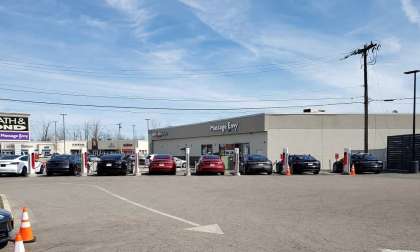 Tesla Addresses Crowded Supercharger Sites With Percent Charging Limits - What Is Your Time Worth?

Tesla will limit the amount of charge an owner can get at some Supercharger sites to address overcrowding.
By Armen Hareyan G+ May 27 2019 - 10:52pm

This is how Tesla Model X and Model S vehicles help each other in a snow.

Today one of Torque News readers, who lives in Shanghai shared with us this drone view of Tesla's Gigafactory 3 and how hard the welders are working to bringing it near competition. 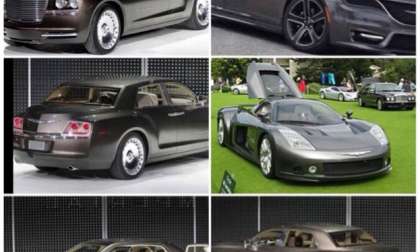 The Renault Chrysler Déja Vú All Over Again! FCA Fiat Chrysler and Renault Agree to Merge into an Electric “LeCar” Alliance!

EDIT 5/27/19- Fiat Chrysler submits formal merger proposals to both boards of directors of FCA and Renault in a 50/50 acquisition. Both companies want to consolidate. The fact is that they really can benefit from each other, so as long as it isn’t about another LeCar econobox or Alliance compact!
By Armen Hareyan G+ May 24 2019 - 10:14pm

3 Trucks Stacked with Model 3s, Could Wall Street Be Wrong?

An analyst for Ark Invest, which has a major investment in Tesla, thinks Wall Street misunderstands Tesla, referring to the drastic price cut of the Tesla stock, reports 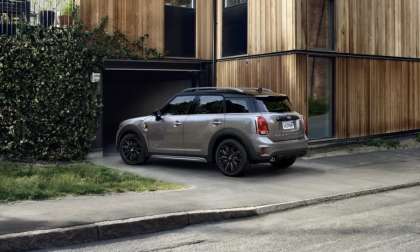 It’s a lot sportier than you think a plug-in hybrid should be.