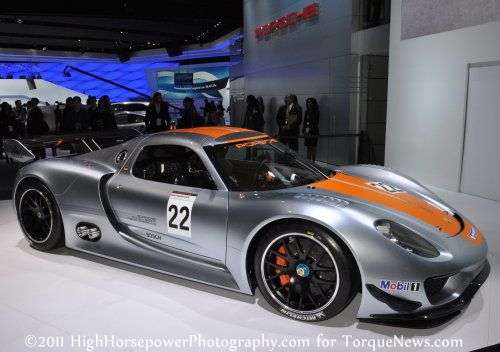 Here’s your chance to retrace The Greatest Race of 1908

If you’ve ever wanted to tour the world by automobile, and possess the ways, means and time to do so, you might like to enter a team or simply ride along in an event recreating the Greatest Auto Race of 1908. The Mir Corp. is sponsoring a road rally across Asia and beyond in homage to the notorious 1908 event.
Advertisement

The original event began with six competing teams on 43rd St. in New York, went westward across the U.S. , aboard a ship to Russia, and continuing across Asia and Europe to Paris. The winner, George Shuster, arrived there on July 22, 1908.

The event spawned not only the film, but also three books, in as many languages, written by the entrants. In addition, the event was recreated on its centennial three years ago.

The Mir Corp. is providing an opportunity to sign up as a driver/navigator team or simply ride along as a passenger in one of the support vehicles. Rally entrants in the Beijing to Paris excursion would ship and meet their cars in Beijing with time for sightseeing while the cars clear customs. Hotel rooms await participants across China, Kazakhstan, Russia and Europe, with support vehicles following along.

"This is a modern re-creation of the epic and grueling 1908 New York to Paris Race," said Douglas Grimes, MIR founder and president.

It is really not a race per se, but rather a chance to travel Asia and Europe in an extraordinary manner. Of course, it is a rather pricey, long-term walkabout.

The cost for a driver and navigator is $26,695 per person, twin/double (single supplement $4,350). A passenger in a support vehicle for any leg of the journey, starts at $5,895 per person. The Beijing to Paris leg departs the U.S. on June 3 and concludes in Paris on July 23.

The Seattle-based MIR Corporation, whose name is said to mean either "peace" or "world" in Russian, has specialized in travel services in Russia and neighboring nations since 1986. They offer journeys to Russia, along the Trans-Siberian and Silk Routes, designing trips that take travelers far from the familiar and work closely with Asian affiliates. MIR has twice been named one of National Geographic 's "Best Adventure Travel Companies on Earth.”

You have to admit, it beats heck out of an ocean cruise.