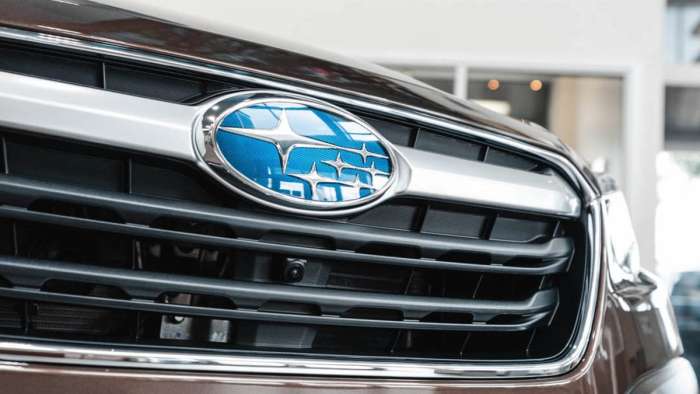 Subaru Corporation announced new electrification plans for its U.S. and global customers. See what electric vehicle plans Subaru has over the next five years.
Advertisement

Subaru Corporation announced that it would accelerate its all-electric vehicle plans over the next five years. The 2023 Subaru Solterra was a big hit with U.S. customers, and the Japanese automaker knows they have to step up the pace in new EV model production.

Subaru Corporation won’t rely on Toyota to manufacture or help design all-new electric models. Subaru CEO Tomomi Nakamura announced on Thursday that they will add a dedicated in-house EV assembly plant in Japan by 2027. A report from Automotive News (by subscription) says Subaru Corporation will make a multibillion-dollar investment in electrification over the next five years. 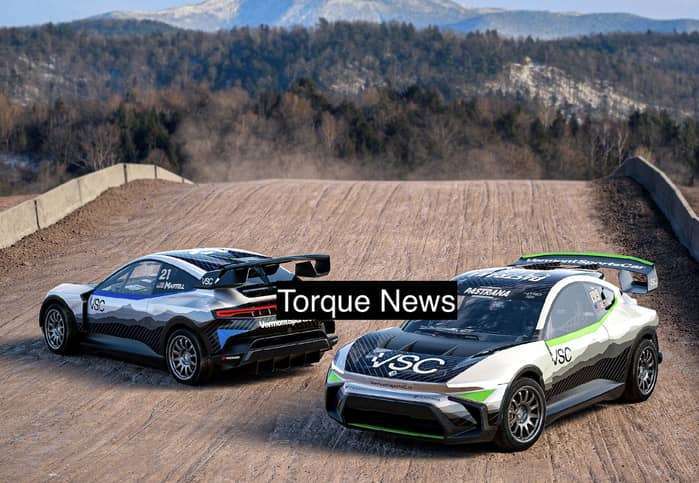 Subaru will build a dedicated EV plant in Japan

Subaru will begin making its new electric vehicles in mixed production with internal combustion vehicles at its Yajima plant in Japan by the mid-2020s. Automotive News says from about 2027, Subaru will build a dedicated EV factory on the site of its Oizumi plant, which now makes engines and transmission.

Subaru is now ready to launch its own new EVs

Subaru will manufacture the new all-electric all-wheel-drive vehicles for U.S. customers and other global markets. Nakamura said they are still contemplating what kind of segment or models the upcoming EVs will be and did not offer a production capacity figure for the new EV production facility. He said they would start small with room to expand over time, the AN report said. 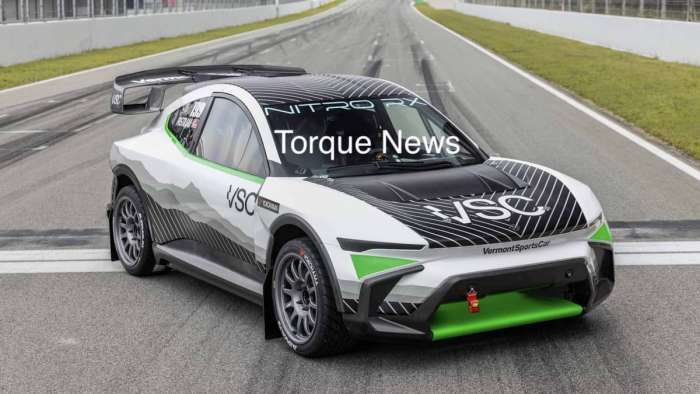 Subaru has been sitting on the sidelines, waiting to see what will happen with the electric market, and is now ready to make a big move forward in EV development. Nakamura said the market for EVs has radically changed, and U.S. retailers are now asking for more new EV models after seeing the success of the 2023 Solterra.

“Two or three years ago, U.S. retailers were not asking about EVs at all, but in this last year, it’s suddenly increased,” Nakamura said.

What can U.S. customers expect in the next five years?

By 2025, Subaru will begin introducing its next-generation hybrid models based on gasoline-electric powertrains provided by Toyota, similar to the 2022 Subaru Crosstrek Hybrid. Customers can expect Forester, Outback, and Ascent hybrid SUVs by 2025.

Subaru could label the new hybrids e-Boxers, like they do in Japan, Australia, and Europe. Subaru said it would invest $2.05 billion in the new hybrid and electric vehicle initiatives over the next five years.

In addition to the 2023 Subaru Solterra EV compact SUV, Customers in the U.S. will have more new all-wheel-drive all-electric models coming by 2027. Stay tuned.