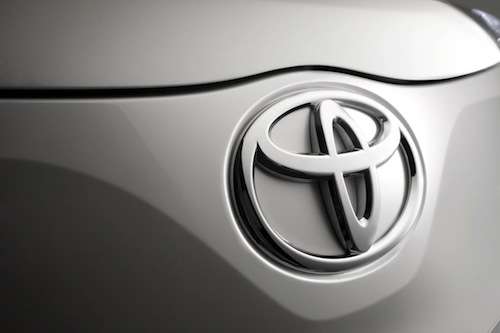 Toyota’s $1.1 billion unintended acceleration payout: what it means for owners

Toyota's $1.1 billion payout is the largest-ever auto civil settlement in history and yet another black eye for Toyota.
Advertisement

So what does the settlement mean for consumers? Well, the payout will affect each segment of driver differently. For example, former Toyota drivers will be affected differently by the lawsuit than a current driver. Here’s how it breaks down:

A $250 million has been set aside for past Toyota drivers to compensate their vehicle’s reduction in value. Specifically, the $250 million fund covers Toyota owners that sold their vehicle, or returned a leased vehicle prior to lease expiry. If the fund is found to contain insufficient funds, it will pay out a pro-rated amount.

Individuals presently driving a Toyota will receive brake override system installation, free of charge, courtesy of Toyota. According to the settlement, the brake override system automatically reduces engine power when the brake pedal and accelerator pedal are simultaneously applied under certain driving conditions. That said, not all Toyota vehicles may be eligible for system installation. In that case, Toyota will make a cash payment of up to $125 to said owner.

What's next for past and present owners?

Although the settlement has not yet gone into effect, past and present Toyota owners can visit www.toyotasettlement.com for more details. Once the settlement is in effect, owners will be able to enter their vehicle identification number and see what types of financial compensation is available to them.

Where's the rest of the money going?

Interestingly, just as much money will be going to lawyers as Toyota owners. In fact, $200 million will be set aside to compensate the lawyers’ work and another $27 million for their expenses. The amount will be divided amongst 25 law firms and 85 attorneys. According to the Wall Street Journal, roughly 18 percent of the total settlement is set to go to lawyers, which is the largest ever percentage in a class-action lawsuit over $1 billion.

Other fines paid by Toyota:

Wednesday’s settlement announcement comes one week after Toyota was ordered to pay a record-setting $17.35 million fine for postponing the recall of 154,000 Lexus SUVs over pedal entrapment problems. In addition to the monetary fine, the automaker also agreed to drastically change how it responds to safety issues. In 2010, Toyota paid $48.8 million in civil penalties for failing to recall millions of vehicles, in three separate instances.

In terms of recalls, Toyota leads all automakers in the U.S. with 5.3 million vehicles recalled in 2012. The amount is roughly 2 million more than Honda, which has issued the second-highest number.