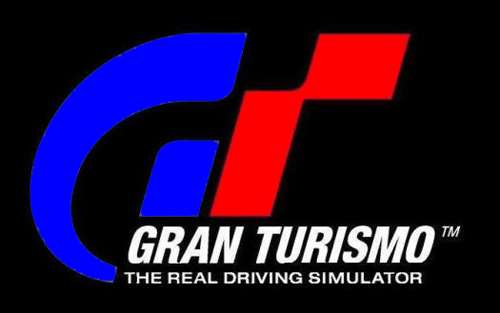 Sony is looking to bring the popular Gran Turismo video game series to the big screen with the help of an Oscar nominated producing team.
Advertisement

It seems like every major Hollywood studio either has or is developing a “fast car” franchise. Universal has the immensely popular Fast and the Furious series; DreamWorks has the upcoming Need for Speed adaptation; and Legendary is looking to bring a Hot Wheels movie to the big screen. With this in mind, Sony has decided to throw its hat into the ring with Gran Turismo.

The Wrap is reporting that Sony has enlisted the help of the Oscar nominated producing duo Mike De Luca and Dana Brunetti — who are also producig the upcoming Fifty Shades of Grey movie — to adapt the best selling video game. De Luca and Brunetti also produced Sony’s 2010 hit film The Social Network, which earned the team Oscar nods.

The biggest selling franchise for Playstation, the Grand Turismo series has sold more than 70 million games worldwide over the course of five primary releases and eight secondary releases. The franchise’s latest installment, Gran Turismo 6, is due out later this year for Playstation 3. The series is the brainchild of Polyphony Digital and professional racecar driver Kazunori Yamauchi.

Unlike other racing video games, the Gran Turismo franchise has actual ties within the real-life racing community. In fact, the series has sponsored numerous racing teams such as Pescarolo Sport, Audi/Oreca, Peugeot, Audi A4, Vita4OneBMW Z4, Aston Martin Rapide and Signatech-Nissan.

The game has also been involved with the Pebble Beach Concours d’Elegance — which is an annual automotive charity event — since 2008. Each year, Yamauchi is invited to the prestigious event to present the Gran Turismo Trophy to those who “make efforts to preserve irreplaceable, precious automotive culture for future generations to come.” Aside from receiving a trophy, the winners are featured in the Gran Turismo series.

As previously mentioned, there is no lack of “fast car” films in the works. Following the success of Fast & Furious 6, which took in $712 million worldwide, Universal has announced that production on a seventh film will start next month.

The folks over at DreamWorks are currently filming Need for Speed, which will be released in March 2014. Based on the video game of the same name, Need for Speed stars Aaron Paul (Breaking Bad), Michael Keaton (The Other Guys), Dominic Cooper (Captain America), and Imogen Poots (Fright Night).

Not to mention, Legendary Pictures is currently developing a Hot Wheels movie.

Are you excited for a possible Gran Turismo movie or are you tired of the recent rash of racing movies?